River City Labs will be opening our doors for the Brisbane Startup Ecosystem to work from the Labs for the day!

If you are a future Founder or want to check out RCL, come down to our Founders Open House and immerse yourself in the community.

Join us for coffee at 9:30AM and meet the RCL Community of Startup and Scaleup Founders and Mentors

Yazz was the Founder & CEO of Five Faces, an incredible journey that spanned beyond a decade. Yazz will be sharing his experiences of growing Five Faces from the ground up.

Yazz Krishna is a commercial-minded leader that believes that "Customer Obsession" is the most significant competitive advantage you can have as an organization.

T﻿his event will be following RCL's first Community Coffee / Open House Networking Event of the year! Come and score yourself a free barista-made coffee and make some great connections.

Building Business: How to Run a Strategy Session

This session will cover:

• What do you classify as success? • The 3 things your business must have to be successful • Why most Tech business will fail or shut down within the first 5 years • 7 steps you must cover to scale your Tech business • What areas must your business strategy day cover? • What business are you really in? • Why you must have a business map and conduct a Strengths, Weaknesses, Opportunities and Threats analysis

Hitesh started his accountancy career at a small practice where he qualified and quickly moved to a larger practice where he learnt everything about large businesses. His work led him to diverse roles from Auditing, Due Diligence, Corporate Finance and listing a company on the AIM’s Market. Over the years Hitesh has worked with over 4,000 businesses in 4 continents and now has a team which operate from 3 countries.

Hitesh has a passion to educate business owners so that they live the dream of working smarter not harder and achieve financial freedom.

Building Business: How to Sell your Stuff to Enterprises

In this webinar L﻿ucy will be sharing the tips and tricks involved in selling to Enterprises and B2B Clients. This will be an invaluable workshop for any startups and founders aiming to tackle this space.

L﻿ucy Knowles has spent nearly three decades working in the I.T. industry in various capacities, primarily in distribution. In the last decade specifically with vendors of developer tools and efficiency technologies, including static code analysis, workflow automation and introducing emerging technology to the IT channel ecosystem.

REGISTER
CHECK OUT ALL OUR EVENTS ON EVENTBRITE! 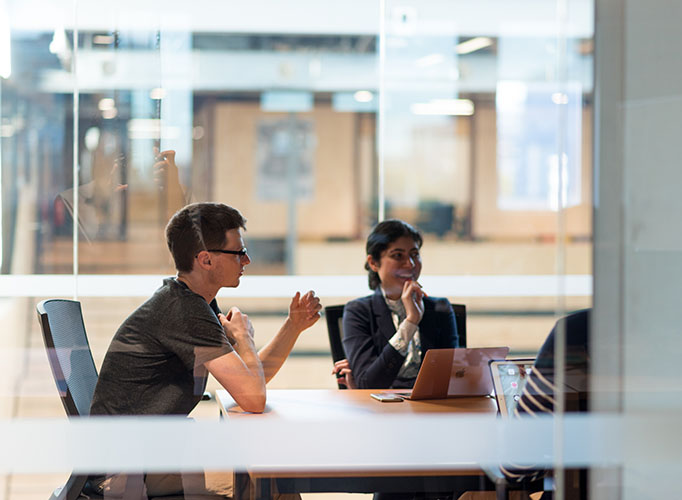 Access to meeting rooms, booths or dedicated quiet spaces in the collaboration zone 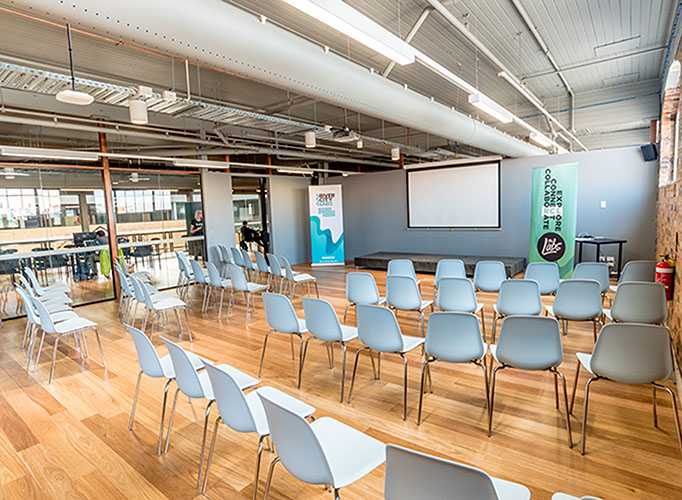 Able to host large groups of people, the Level 3 labs are optimised for productive and responsive presentations and discussions. 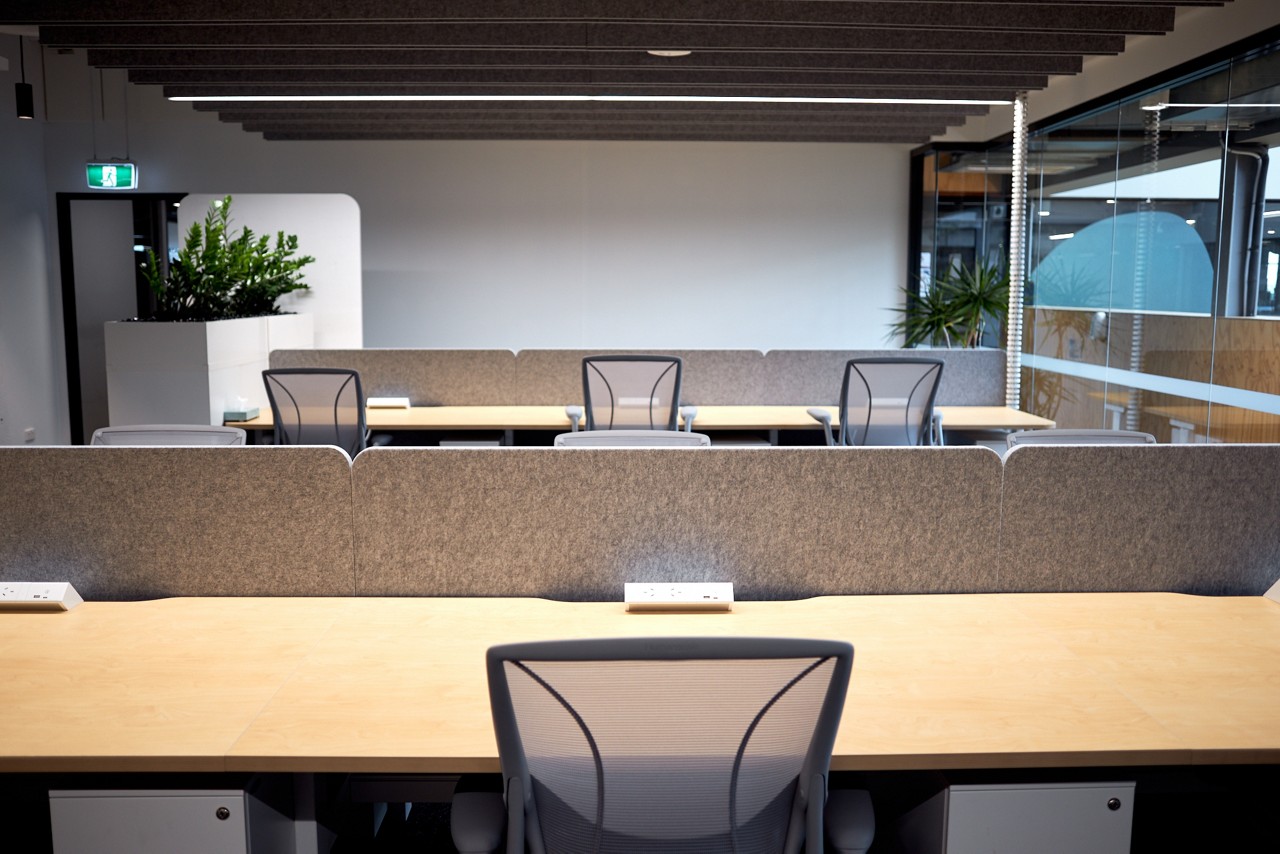 Only 1 km from the CBD, we are located in the heart of the bustling Fortitude Valley precinct, with entry via either the Brunswick Street or Chinatown pedestrian malls.
CLICK HERE TO BOOK YOUR FUTURE EVENT

Key Considerations for your event:

River City Labs is now limiting external events due to a high volume of events for our programs. Therefore, we have narrowed our scope of events to: 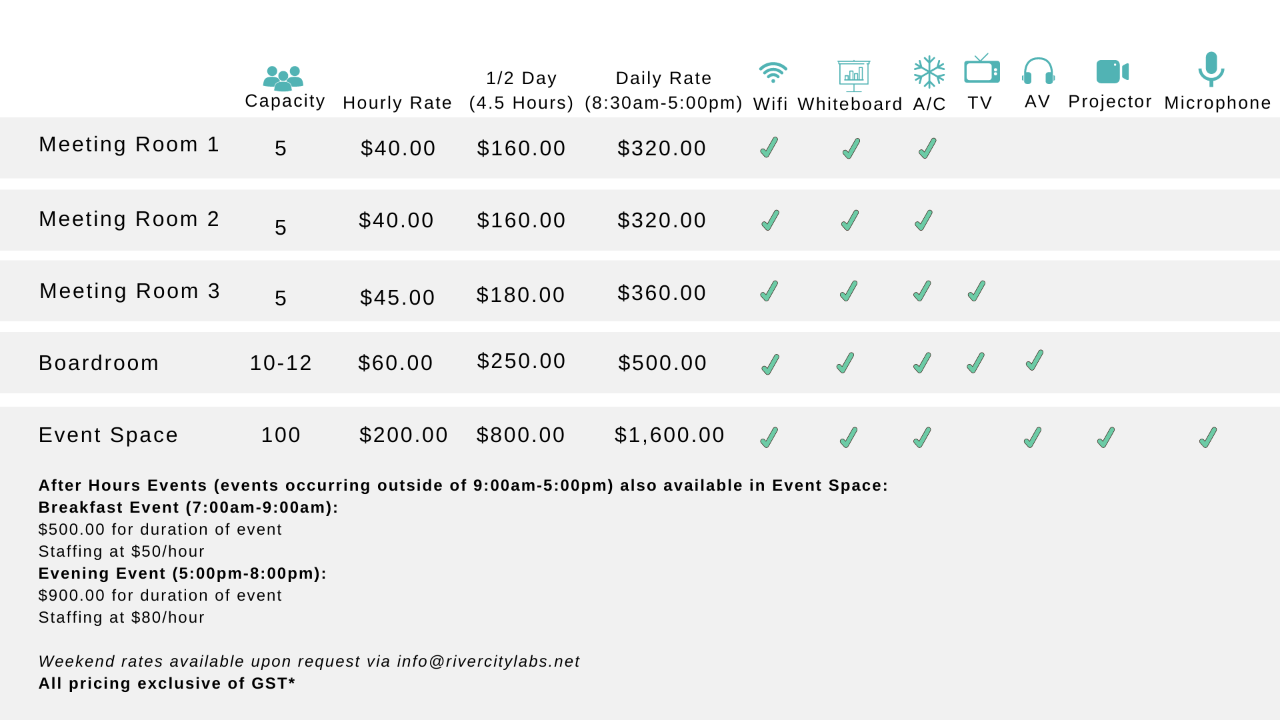 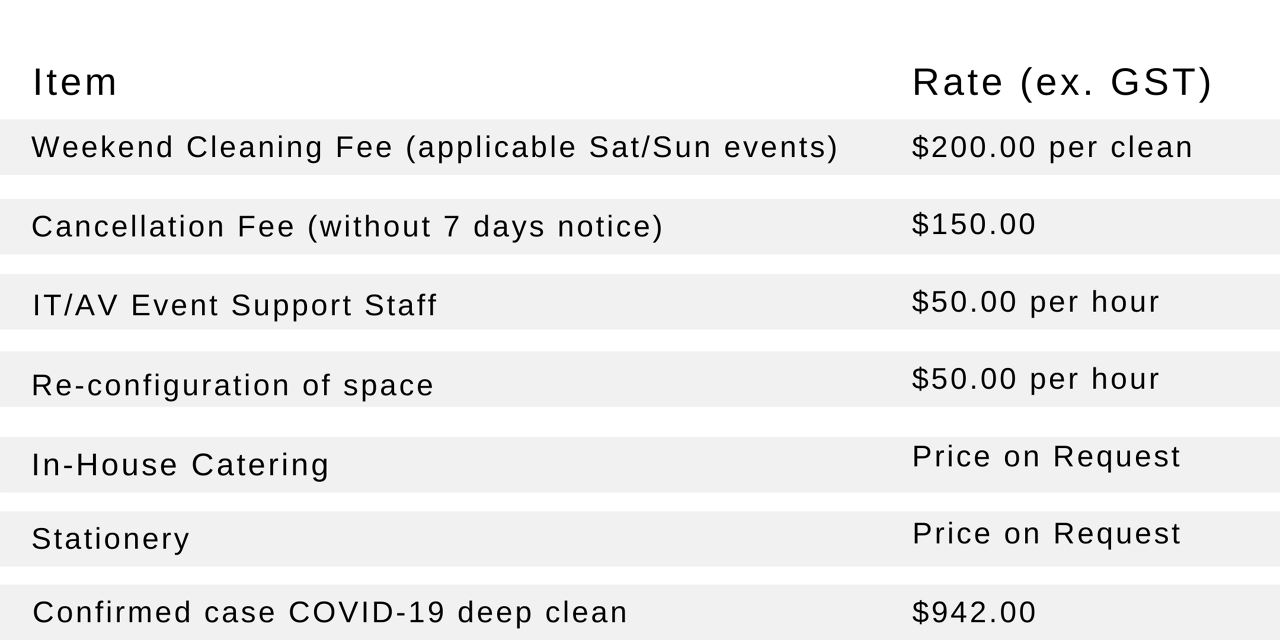 River City Labs loves our community and the health, safety and wellness of the ecosystem is important to us.

If you have any queries about our events or would like to get involved, contact us at [email protected]

Events are subject to change based on COVID-19 restrictions.

You should not attend events at River City Labs if: